What an electrifying night it was, when on Thursday, February 13th, Year 10 students returned to school for their Physics-English crossover session to investigate the implications of electric current.

After days of intense scientific trial, the Tesla coil was ready for demonstration and earned a fair amount of applause. Experimental activity of the night included the use of a Bunsen burner on various items to demonstrate deformation through heat, as well as the construction of a light bulb. With Edison’s inventive spirit in mind, halfway through the night, our Physics teacher illuminated the classroom with pencil lead in a simple fruit jar. Relying on this trimester’s previous knowledge, students built fine, little DC motors that spun within the magnetic field they had created by positioning copper wired coils amidst two poles of an AA battery.

Ready to dig deeper, we recharged with some savory food and sat down to witness the cutthroat race between Thomas Edison and George Westinghouse in the historical drama film “The Current War”. We unravelled the intriguing 19th century mystery of whose electrical system would power the modern world and fell asleep in the school’s assembly hall, fully satisfied with what we had accomplished overnight. 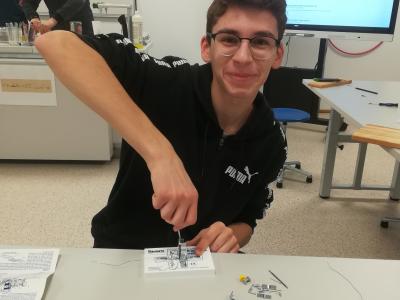 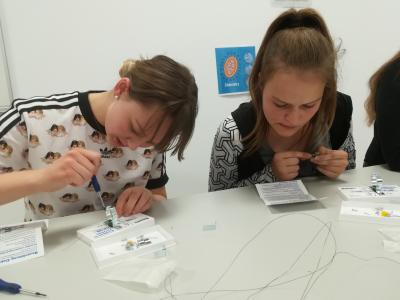 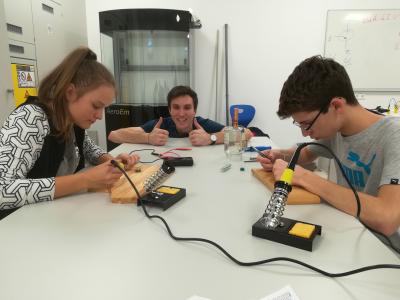 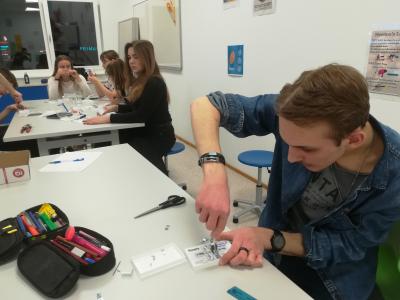 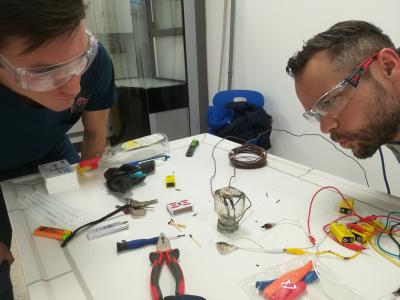 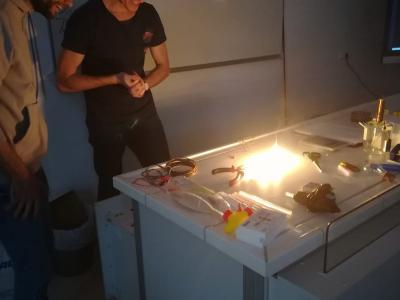 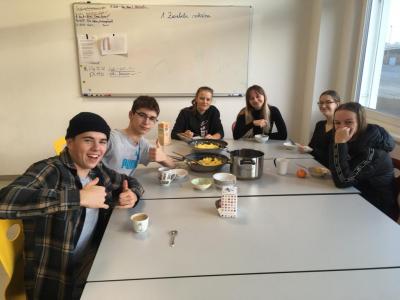